Dropless Cataract Surgery to reduce the risk of infection and could save patients a lot of hassle. Dr. Ralph Chu said, "To me this is one of the most exciting things that's happened in cataract surgery."

Host 1: Cataract surgery is a common procedure as people age. Having them removed can save your vision.

Host 2: But recovering from the surgery can be inconvenient and costly for patients. There's a new option available though, that could save a patient money. KARE 11's Renee Tasman has the details, all new at six.

Voiceover 1: It was a freeway exit sign that alerted Maitland Edwards and his wife that he needed cataract surgery.

Patient 1: I couldn't see it until I was under it. And she got quite concerned. She says, "I'm not driving with you anymore."

Voiceover 1: Well, he's back in the driver's seat. After having a new procedure called dropless cataract surgery at Chu vision.

Patient 1: There are some real measurable benefits of not having deal with drops.

Dr. Ralph Chu: To me, this is one of the most exciting things that's happened in cataract surgery.

Voiceover 1: Dr. Ralph Chu says with dropless cataract surgery, instead of patients having to put drops in their eyes up to two months after surgery, the medication is injected into the eye during surgery, behind the new replacement lens.

Dr. Ralph Chu: And there's a little pocket there. There's sort of a space that's generated and the medicine just sits in there and gets resorbed the first few weeks after surgery.

Voiceover 1: He says drops can be tough for patients with arthritis, tremors, or living in a nursing home. There is also added cost. Drop-less reduces the risk of infection and the cost is bundled into the procedure.

Dr. Ralph Chu: So once they get the injection, 95% of patients are able to be drop free after surgery.

Voiceover 1: Edwards actually is one of the few that has an advanced technology lens. So while he had a pocket of medication in his eye, he still had to do some drops, but not nearly as many as he would have.

Host 2: Dr. Chu has been doing dropless cataract surgery since last summer. He says there is no cost for the injection to the patient. That cost he says is absorbed by the surgery center. 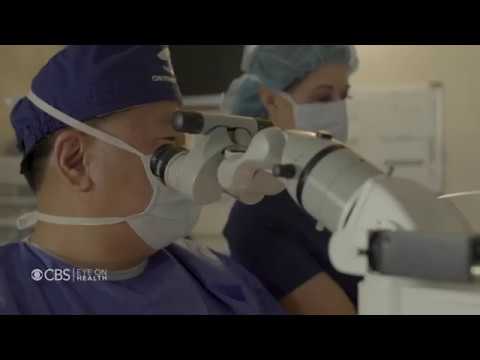 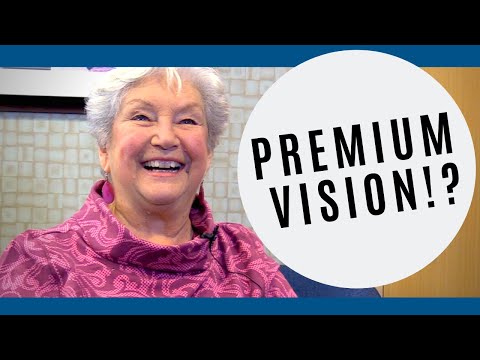 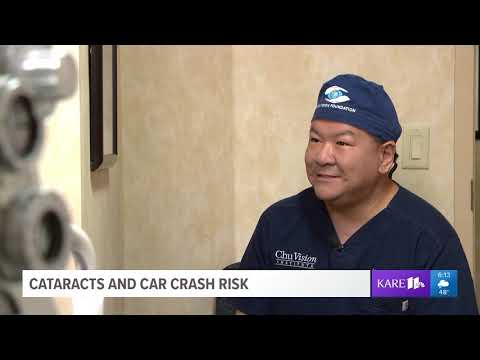