Leahnor: I basically have been wearing eyeglasses or contacts all my life, as early as I can remember. Since I was five years old, I wore glasses. My name is Leahnor and I got the ASA modern PRK procedure late summer of 2017.

Leahnor: Whenever I would go to sleep and wake up the next morning and forget where I put my eyeglasses, I would be scanning surfaces, three inches off like that surface, just so I can see where my glasses were. I don't know if I was legally blind, but it was pretty bad. My brother in law is the one who really pushed me to want to talk to Dr. Chu. He actually had his LASIK eye surgery done with Dr. Chu. Getting eye surgery is not where I would want to use a coupon for. I wanted someone who I trust and who has done this procedure thousands and thousands of times. I came in for my first appointment. I sat down in front of several machines. It was probably an hour and a half long, and they really took the time to answer all of my questions.

Leahnor: When I had my procedure done, I came in the very next day and they said, "Great. You're looking like you're healing on time, day three and four are going to be like this." And lo and behold, day three and four were exactly the way that they described. The timing of my eye surgery, I wanted to make sure that it was before my wedding, because I knew that we would want to go to some far off place for our honeymoon. And then I also wanted to just not worry about contacts or glasses while we were getting ready for my special day. So that's the reason why I got it done a couple months before my wedding and it made the day go even more perfect.

Leahnor: Just go in and get a consultation to see if you're a good candidate. I think about it every day, because having had to wear eyeglasses or contacts since I was five years old, that's a long time. And now I think about it every morning I wake up, I'm like, wow, I can see right away. And this is amazing. And I'm so grateful. I'm going to make this day count and I'm going to see as much as there is to see. 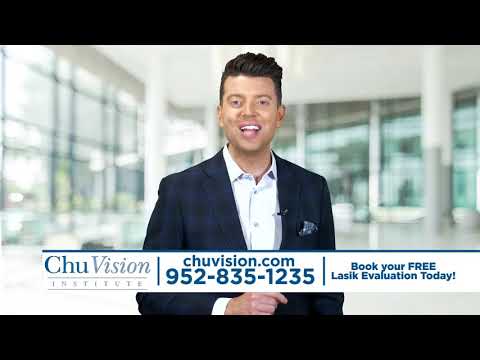 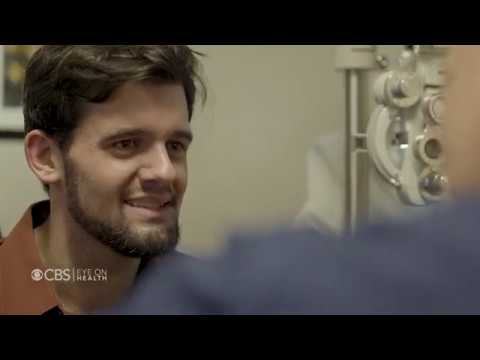 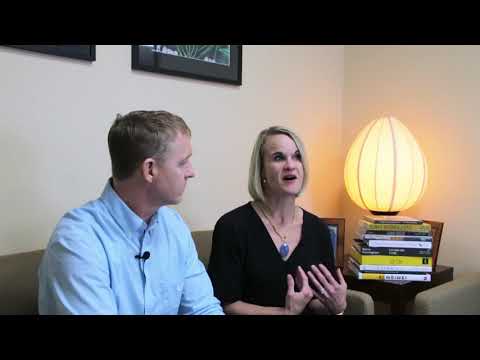